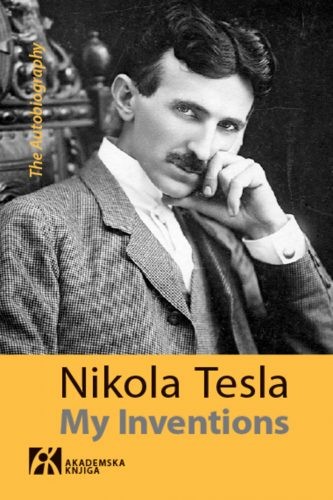 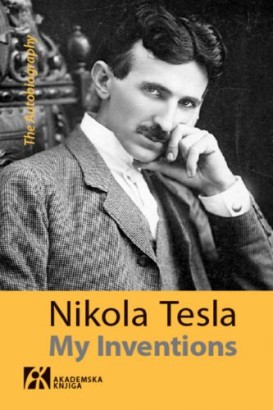 The volume at hand is the autobiography of Nikola Tesla and his most widely cited work. Until his sixties Tesla never wrote about himself, nor did he discuss in interviews his upbringing, education, his life before coming to America, or his personal views on important events that informed his life and work. And then in 1915, in the June 5th issue of the Scientific American, he wrote the first autobiographical article entitled “Some Personal Recollections.” The reason for this short article can be found in occasional newspaper accounts denying Tesla’s priority in the invention of the induction motor. Despite the fact that every lawsuit regarding his priority had been decided in his favor, he chose to publish an article in which he would describe the experiences that were still vivid in his memory about that invention. That is when the public first learned about the critical events that influenced the creation of the rotating magnetic field, the driving force behind the induction motor. It was actually a chain of events stretching all the way back to Tesla’s earliest childhood. Then in January 1919, The Electrical Experimenter magazine ran an announcement by its publisher and editor Hugo Gernsback for a series of articles by Tesla headlined “Nikola Tesla and His Inventions.” 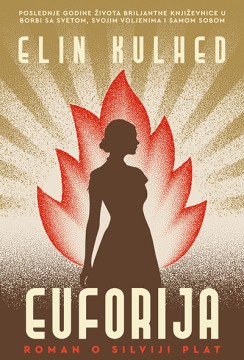 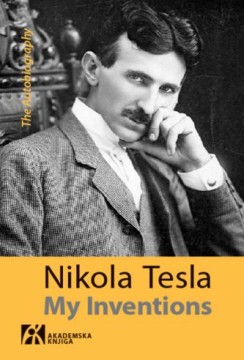 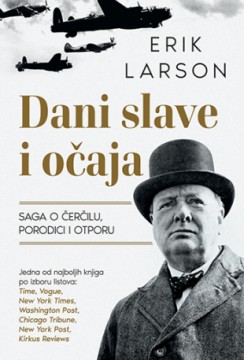 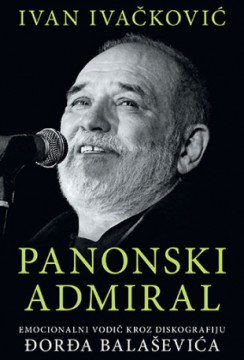 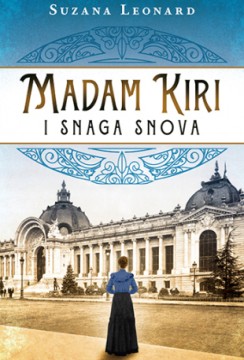 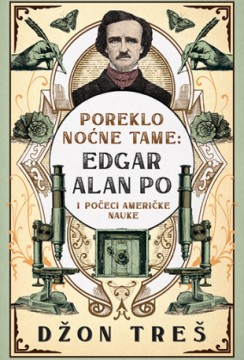 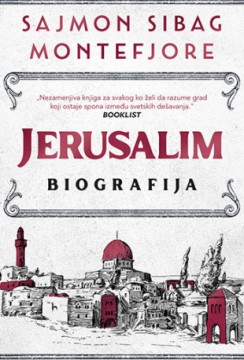 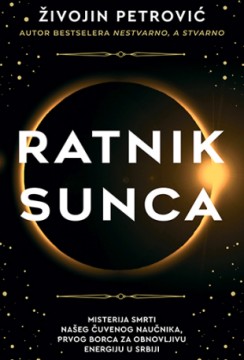 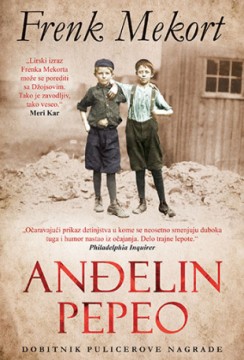 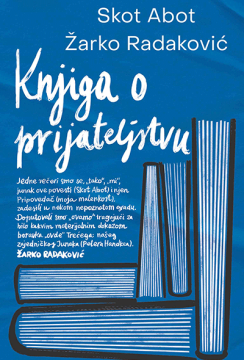