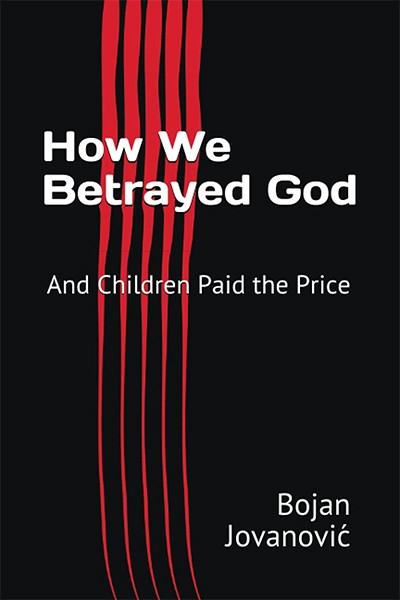 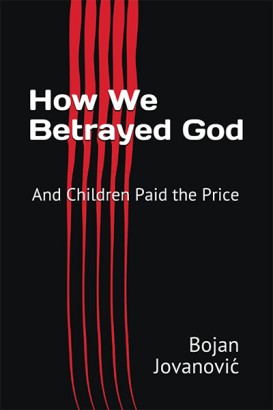 How We Betrayed God 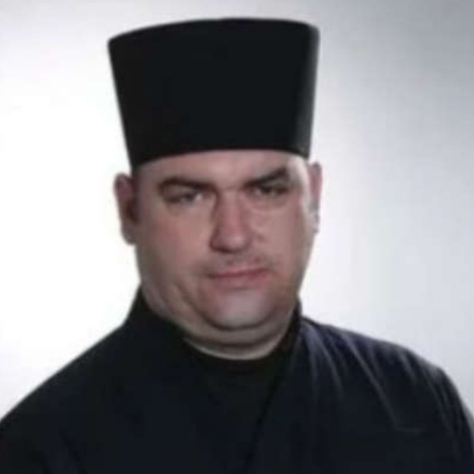 The Serbian Orthodox Church has been one of the main ideological culprits for numerous crimes and ethnic cleansing in the Western Balkans in the past 100 years. Based on the cult of St. Sava, the medieval Serbian prince and monk (1174 – 1236), the Serbian Orthodox Church is, nevertheless, the least religious. It violates almost all God’s commandments that it allegedly refers to and is connected with intelligence and criminal circles that have created instability in the region for decades, such as the last war in the former Yugoslavia. Of particular concern are the effects of this clerical-fascist organization that, like a satanic cult, creates hatred-based blindness in its followers towards the atrocities performed by individuals who often remain hidden from the public. The concept of St. Sava as a right-wing political ideology poses a danger not only to the wider community but also to individuals, given that it is based on a combination of Serbian nationalism and Orthodox clericalism. Its most vocal advocates were Nikolaj Velimirović and Dimitrije Ljotić, who were famous for their anti-Semitic and pro-fascist activities and for identifying Saint Sava with Hitler. 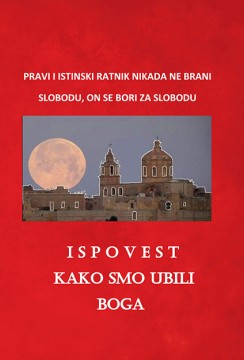 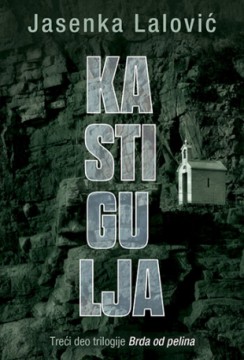 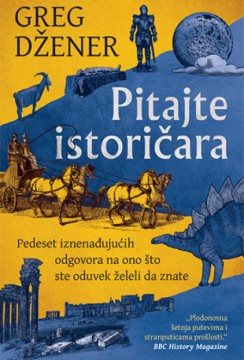 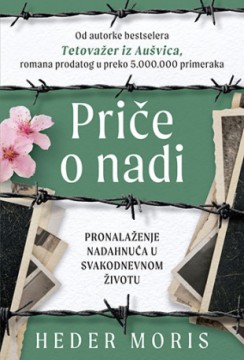 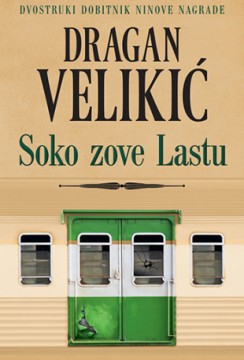 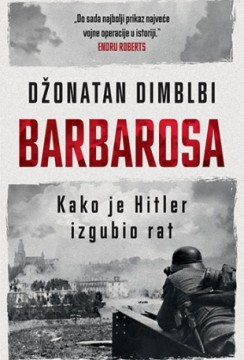 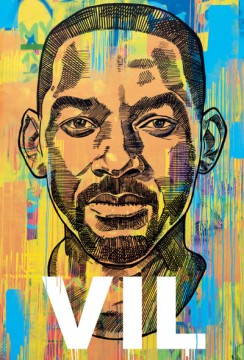 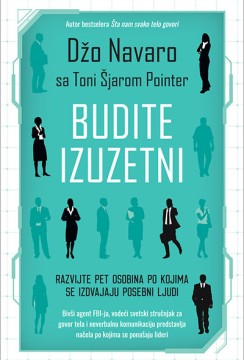 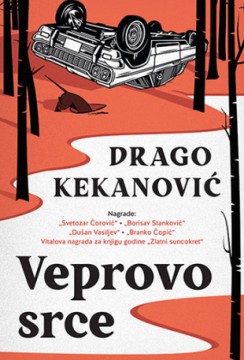 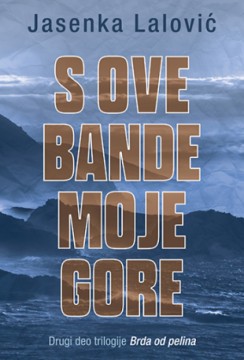